The recent commemoration of International Overdose Awareness Day on Aug. 31 served to highlight the need for increased vigilance in the fight again…

The recent commemoration of International Overdose Awareness Day on Aug. 31 served to highlight the need for increased vigilance in the fight against the nation’s opioid epidemic, which has only surged during the coronavirus pandemic.

Overdoses on the Rise

Emergency medical services and emergency rooms throughout Michigan have both seen substantial increases in opioid overdoses since the beginning of the COVID-19 pandemic in the early spring. In a news release, the Michigan Department of Health and Human Services noted these increases are a reminder of the continued toll of the opioid epidemic across Michigan and the United States. The department urges anyone with opioid use disorder to carry naloxone and practice other safety measures to prevent overdose deaths.

In Ingham, Eaton and Clinton counties, treatment resources for opioid addiction can be accessed through the Mid-State Health Network by calling the 24/7 phone line at (844) 405-3905. Additional treatment resources are available on the website of the Michigan Department of Health and Human Services by visiting michigan.gov/mdhhs. For individuals who are not ready to access treatment, MDHHS recommends safer drug use to prevent further injury and death due to overdose during this time. 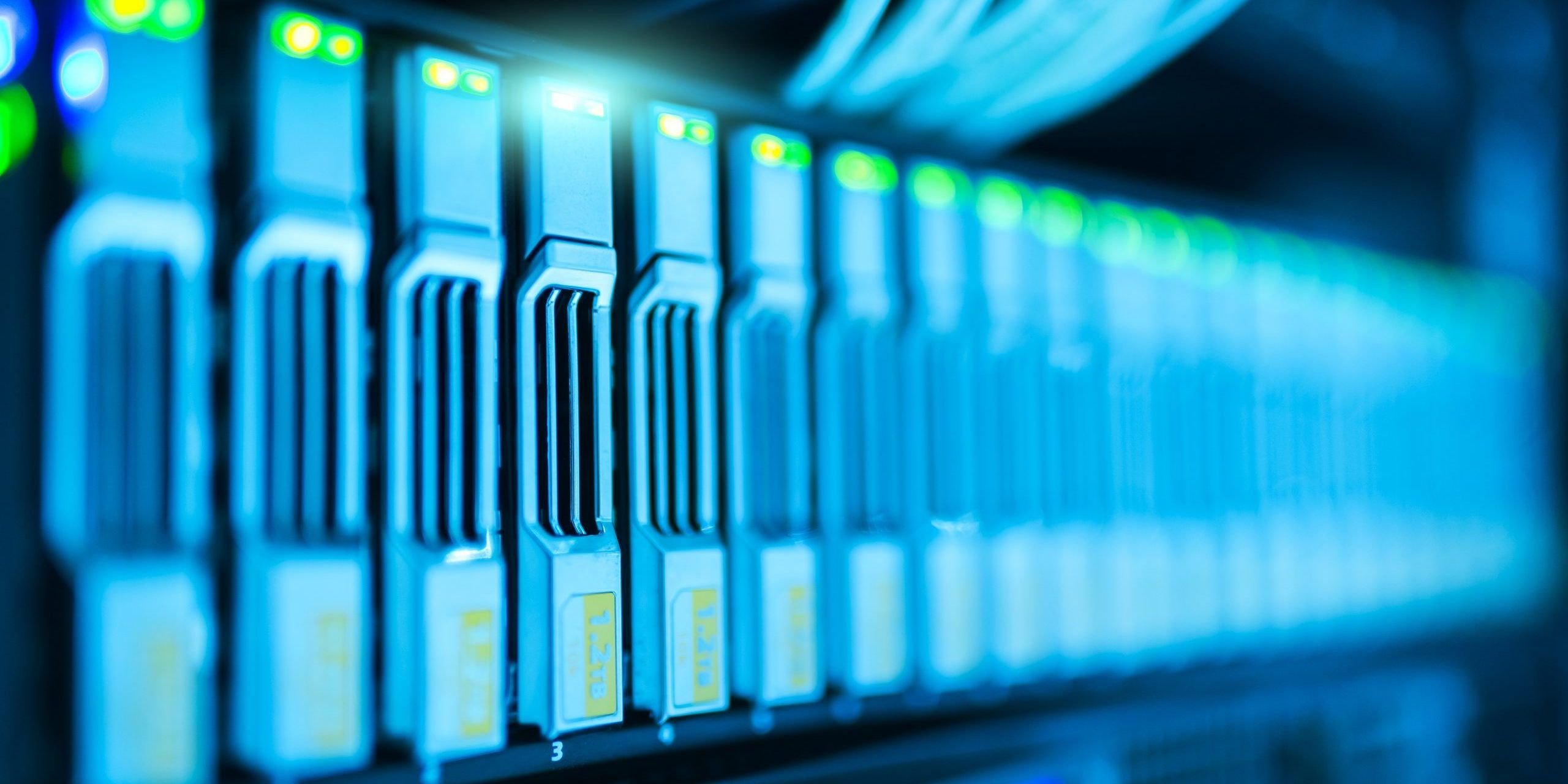