When Zak McClellan and his wife, Korina, decided to open Prost! Wine Bar & Charcuterie in Frankenmuth, they came up with the restaurant’s menu and atmosphere based on their shared family experiences.
Kimberly Bone

A Frankenmuth eatery specializes in charcuterie boards that feature meats from around the world.

When Zak McClellan and his wife, Korina, decided to open Prost! Wine Bar & Charcuterie in Frankenmuth, they came up with the restaurant’s menu and atmosphere based on their shared family experiences.

“[The word] charcuterie refers to the art of curing meats. It originally referenced pork products, but now it refers to any cured meat,” says Zak McClellan. “My wife is first-generation Italian, and whenever we would visit her family, they would always serve all of these great cured meats, and it was just a fun, relaxing atmosphere that focused on conversations and togetherness, rather than technology. We wanted to create a little of that feeling here, as an escape from our fast-paced world.”

And with that thought process, Prost! Wine Bar & Charcuterie was born. The eatery has a European feel, and the owners refer to its style as “rustic chic.” The décor includes reclaimed wood from local barns and Edison light bulbs in the light fixtures. “It’s just a nice, cozy atmosphere—the perfect place to relax and enjoy the company of friends,” says McClellan.

Prost! Wine Bar & Charcuterie specializes in charcuterie boards, which feature several cured meats from different countries. The restaurant currently serves Italian, German, and Spanish boards, and has also featured boards from France. “All of our meats are imported from their country of origin, with the exception of our German meats, which we are able to get locally through some amazing German butcher shops in town,” says McClellan.

The charcuterie board selection rotates regularly, so there is always something new to try. Beyond that, Prost! Wine Bar & Charcuterie serves a variety of other dishes. Some crowd favorites include the salmon carpaccio, salmon tartare, and the “addictive” trout dip. A selection of kale and mixed green salads and panini sandwiches is also on the menu.

The restaurant’s other specialty is wine. The full bar is stocked with a selection of 50 different red and white wines, as well as a new phenomenon that is moving through Michigan: wine on tap.

“Tap wine is growing in popularity right now, and it’s a great way to offer fine wines at affordable prices,” says McClellan. “And because the wine is protected from ever touching air before it’s served, it never goes ‘skunky’ (a term for the way certain wines may taste after having been exposed to air for an extended period of time).”

Prost! Wine Bar & Charcuterie features live entertainment several nights a week, and frequently holds special events. This year, be on the lookout for an outdoor event during Zehnder’s SnowFest, as well as a series of “wine school” events taught by a sommelier. 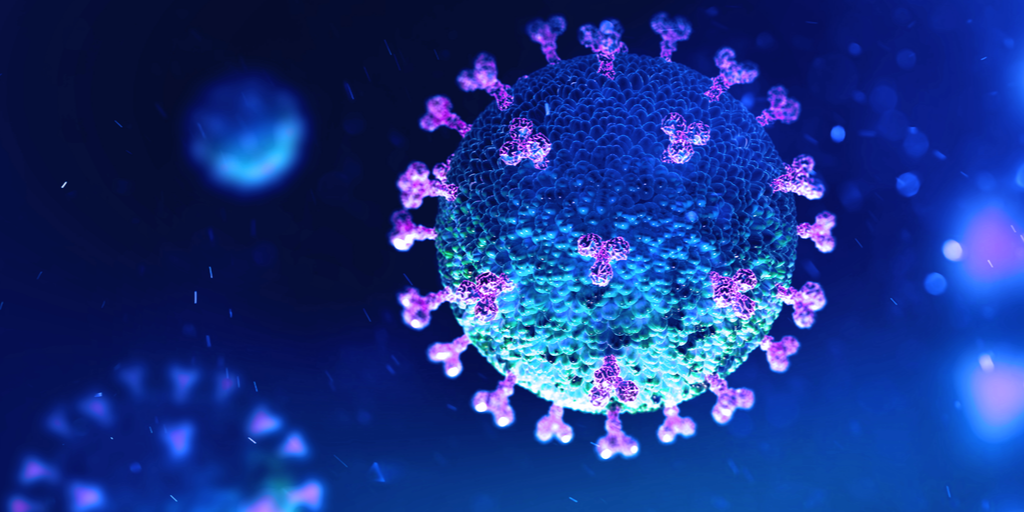 A Long History in Fashion

A Roller Coaster of Consumer Spending

Michigan’s economic recovery is due in part to Michiganders being w…
Laura Michaels
State and National News,