“Craft beer, as you drink it and after you swallow, has several different impressions,” says Richard Caldwell, co-owner of WhichCraft Taproom in Midland.

Beer-lovers throughout the state have embraced this new style of beer drinking, and Michigan is now the fifth-largest state in craft beer production.

“Over the years, people realized they wanted more than something with little or no flavor,” says Kim Kowalski, brewmaster at Mountain Town Brewing Co. in Mount Pleasant. “They want more of a variety and flavor profile than what they’ve had to choose from in the past.”

Tom Wood, co-owner of Sullivan’s Black Forest Brew Haus & Grill in Frankenmuth, says that people like the artistic side of craft beer. Brewers are artists and, yes, can be as temperamental as chefs.

At Governor’s Quarters, you’ll find a nitrogen-pushed tap system with surgical stainless steel that can serve 23 different beers. The offerings change frequently, and often include unique specialty or limited-edition beer. 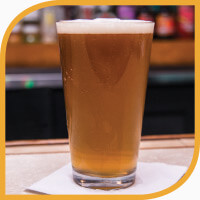 Looking for Sam Oswald? Check the Midland Brewing Company lab, where the director of brewing will be working to come up with a new take on traditional beer.

I have a decent understanding of traditional recipes,” Oswald says. “I start with that, and tweak it (the recipe) here and there to make it fit what we want.” 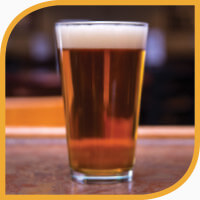 The name of WhichCraft Taproom says it all, as in which craft beer from the 40 varieties on tap and 40 in bottles will you choose? Have that beer with a soup, salad, panini, sushi on Tuesday, or small plate offerings on Friday. 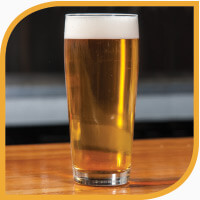 Mountain Town Brewing Co., which opened in 2008 as an offshoot of Mountain Town Station restaurant, offers unique beer in small experimental batches that complements a sandwich and appetizer menu.

Beer ingredients range from herbs to fruits, and styles include IPAs, ales, and stouts, with four to eight beers in constant rotation.

“We [brew] fruit beer,” says brewmaster Kim Kowalski. “We add peach and mango. The peach is one of our biggest sellers.” 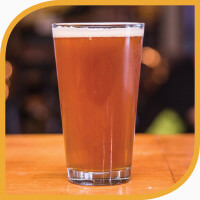 Brewer’s Choice. Kim Kowalski likes the Sacred Gruit, a beer that’s made with herbs, not hops. “It gives you a feeling of alertness and stimulates the mind,” he says. “People who don’t like beer should try this.”

Sullivan’s Black Forest Brew Haus & Grill serves 22 Michigan-brewed craft beers. With that many to choose from, how do you decide what to try? A super sampler, which is 10 different 3-ounce beer samples for $14, will help you find what beer suits your taste buds best. 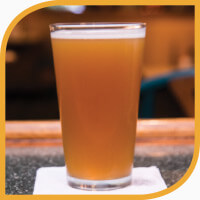 Brewer’s Choice. If you like grapefruit, co-owner Tom Wood suggests his personal favorite, an IPA from Perrin Brewing Co. in Comstock Park, Michigan. “There is no bitterness; it’s more of a fruity beer,” he says.

Frankenmuth Brewery is the place to find true German beer crafted by brewmaster Jeff Coon, who has been trained in making beer from recipes that have been handed down from generation to generation for 151 years.

“We do a lot of specific German beer,” says Coon. “We were the first [brewery] to [brew] craft beer with a German heritage.”

Traditional beer can be sipped here as well, making this brewery the best of both worlds. 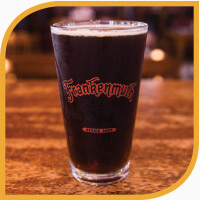 Brewer’s Choice. One of Jeff Coon’s creations is the Munich-style Dunkel Lager, a German-style beer that pairs well with hearty, spicy foods.

Lumber Barons has 12 craft beers on tap, and each and every one of them is made with love, says brewmaster David Shaw.

In preparation for the fall, Shaw has been aging some of his craft brews for the past eight to 10 months in wooden barrels, which will result in heavier beer with a higher alcohol content. 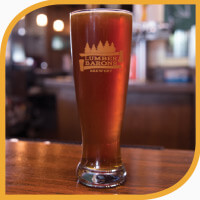 Brewer’s Choice. David Shaw’s pick is Oktoberfest, a beer that has a malty but not-too-bitter flavor and a smooth elegance. It hits taps the third Thursday in September.

Beginning as a home brewer, Kevin Peil, founder and president of Tri-City Brewing Company, turned his hobby into a thriving business. Peil serves his beer to customers in the brewing company’s taproom, but also distributes it for retail sale around the area.

“We make beer true to style,” he says. “There is no chocolate or raspberry here.” 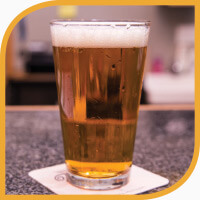