A report by slotsource.com says Texas is the most haunted state in the country, with nearly 7,000 documented and reported paranormal sightings. Michigan isn’t far behind at No. 4. 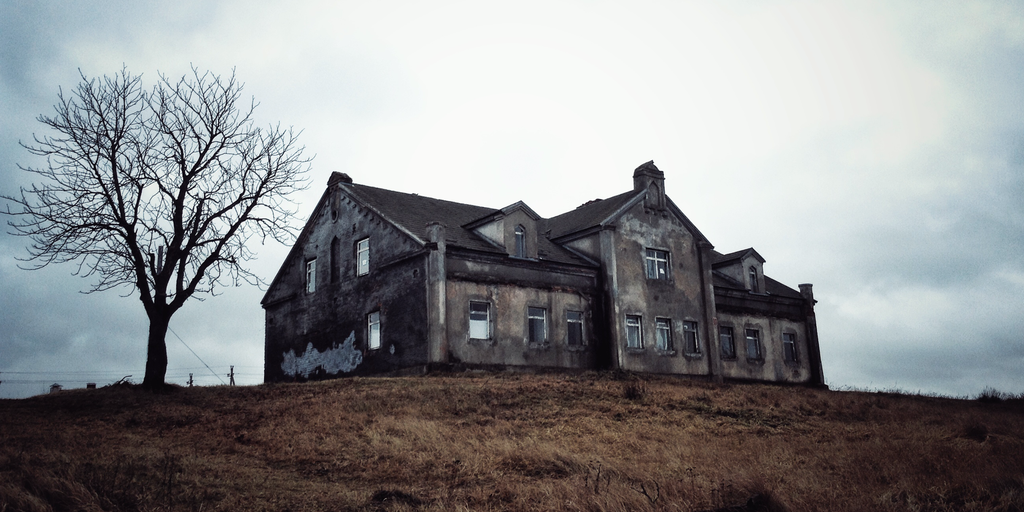 Michigan, according to a new report, is a hotbed of hauntings. The report cites 2,426 sightings reported and documented.

The report by slotsource.com says Texas is the most haunted state in the country, with nearly 7,000 documented and reported sightings. Michigan isn’t far behind at No. 4.

Slotsource’s crew spoke to Psychic Medium Sisters and celebrity psychic to the stars Chris Riley about how you would know if a ghost was reaching out. The website also provided tips for paranormal investigating.

“You may sense cold spots, creepy feelings or you may feel like being you’re being watched,” the Psychic Sisters said. “Often people report to being touched on the shoulder, a spider-fingers feeling on the head or you might just simply see a ghost.”

There are plenty of books you can dive into about hauntings in Michigan.

Founder of Demented Mitten Tours and author Jenn Carpenter wrote “Haunted Lansing (Haunted America)” and artfully describes a paranormal trickster at the state’s Capitol building, a curse following those who trespass on Seven Gables Road and spirits in one of Lansing’s iconic homes.

“Haunted Bay City Michigan” by Nicole Beauchamp, founder of the Tri-City Ghost Hunters Society, shares tales of a paranormal imprint left behind a six-block strip known as Hell’s Half Mile. It regales the reader with other stories including that of a woman who terrorizes those who visit the upper level of a Bay City antiques center and a former caretaker tending  to the USS Edson in ghostly form, among others.

You can also read:

“The Michigan Road Guide to Haunted Locations” by Terry Fisk.

Visit your local library as well. Turn down the lights, hunker down and whether you believe or not, enjoy tales of a haunted Michigan.